Mayor Bill de Blasio, his deputy mayors, and senior officials will run the city from Queens Boulevard Monday through Friday to get a closer feel for the needs of Queens residents and focus on the borough’s citizens and their concerns.

“We’re delighted to bring back City Hall in Your Borough to the most ethnically diverse place in the country and we look forward to spending the week continuing to build on our productive relationship between Queens’s residents and the highest levels of municipal government,” de Blasio said.

Among the events during City Hall in Your Borough will include a resource fair and a mayoral town hall, as well as various city announcements throughout the borough, including some with Queens Borough President Melinda Katz and other elected officials.

The de Blasio administration will hold its Resource Fair at the Elmcor Youth and Adult Activity, 107-20 Northern Blvd. in Corona, on Tuesday, Oct. 23, from 11:30 a.m. to 2:30 p.m., where officials will provide information about city resources to the community. Queens residents will also be able to interact directly with city agencies and ask questions or seek solutions to issues in their communities.

The mayor will hold a town hall meeting with City Councilman Donovan Richards at P.S. 42, located at 488 Beach 66th St. in Arverne, Wednesday, Oct. 24, from 6 p.m. to 8:30 p.m., where community residents can bring their questions and concerns directly to the Mayor.

City Hall in Your Borough is the third in a series of weeks where the administration is going to each of the five boroughs to bring government to the people, hear their concerns and learn better how it can serve them. It is also an opportunity for community leaders and residents to discuss with city officials the issues affecting their communities and the work the administration is doing in each borough.

“We welcome Mayor de Blasio and his team to Queens Borough Hall and look forward to working together on issues facing Queens and it’s very diverse population,” Katz said.

Meanwhile, the city Economic Development Corporation will host its first public meeting as part of the Sunnyside Yard Master Planning process Wednesday night at LaGuardia Community College in Long Island City. The de Blasio administration and Amtrak announced a master plan for the proposed project that would deck over 80 percent of the 180-acre Sunnyside Yard and develop a new community with up to 24,000 residential units, 19 schools and 52 acres of public parks.

The meeting will go over the master planning process that launched this summer and participants will have the opportunity to voice their ideas about the neighborhood.

“The Sunnyside Yard master planning process includes many opportunities for elected and community stakeholder engagement because it’s important to ensure that the many diverse communities surrounding the yard have a seat at the table,” NYCEDC spokeswoman Shavone Williams said. “We look forward to our first public meeting, as we look for ideas on how to make this vision inclusive to all New Yorkers.”

The public meeting will be held in the atrium of Building E on the LaGuardia Community College campus, located at 31-10 Thomson Ave. A light dinner and refreshments will be served. Activities for children ages 10 and under will also be available.

Your ticket for the: Mayor de Blasio will be running the city out of Queens next week during ‘City Hall in Your Borough’ 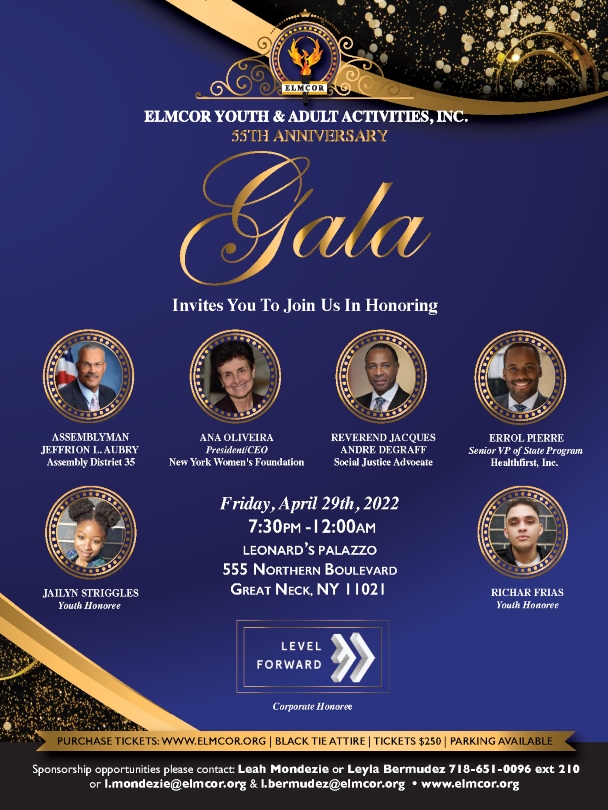